Industry 4.0, the promise of IoT and the backbone of it all: Secure communication 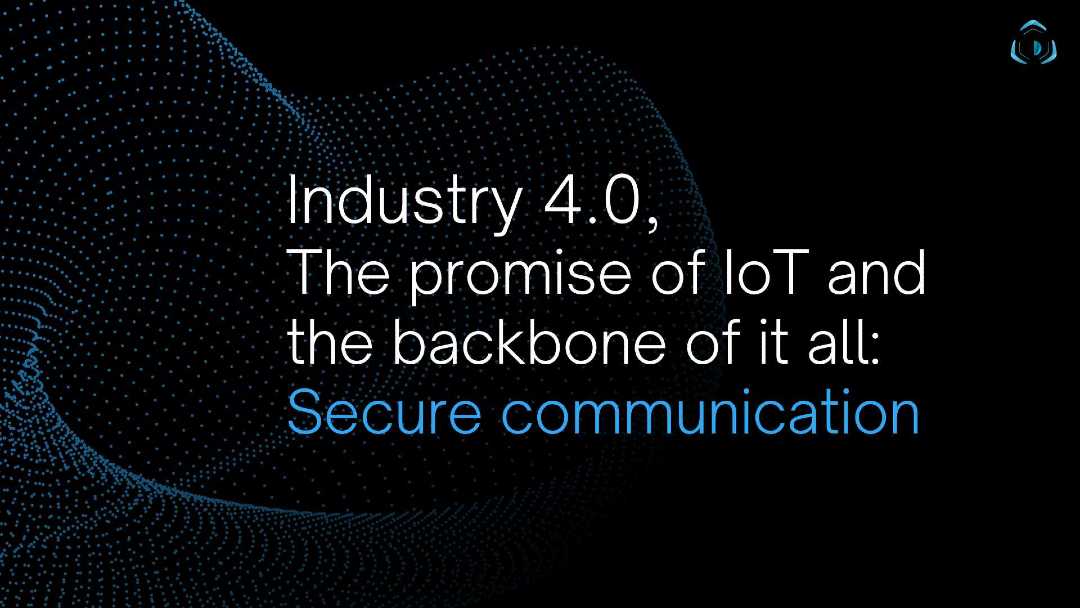 Data over sound can transform the world of IoT, eliminating the menace of complexity and security. The technology is forming an innovative way to achieve the highest efficiency while retaining essential features like security and cost-effectiveness.

The Internet of things (IoT) is a system of interconnected digital devices and machines with the ability to transfer data over a network without requiring human interaction. The past few years have seen significant adoption of IoT by individual users as well as industries.

IoT is changing how we interact with technology, which is having a significant impact on our lifestyle. It has raised the expectation from our everyday devices and has enhanced our lifestyle in many aspects. Thanks to the IoT revolution, we are doing things that were in science fiction realms just a few years back, from ordering groceries with voice commands to using your phone to digitally unlock your door. With smart home devices, people can adopt intelligent choices, whether it's saving electricity with the help of a smart thermostat or smart refrigerators that can monitor our grocery and never let us run out of essentials. Home IoT devices are in every aspect of our home from helping us sleep at night to monitoring our pets when we are away and this is just the beginning.

The impact of IoT on the industry has been even more significant. IoT has enabled a big leap in how the industry operates, ushering in a new era referred to as Industry 4.0. Industrie 4.0 refers to the intelligent networking of machines and processes for the industry with the help of information and communication technology. IoT is bringing fundamental change in Industry in three ways :

(c) It is generating data which is enabling closed-loop data models and control systems.

To put it in simple terms, IoT is doing much more than just making the industry more efficient. It is becoming the backbone of how we understand, decide, and manage our industries. It is reasonable to say that IoT is changing the entire landscape and has grown to become a priority for individuals and organizations. According to the Dataprot report, In 2022, there will be more than 11.57 billion active IoT devices. Two important requirements also emerge from the emergence of IoT devices. Almost all the time, these devices can not remain as individual independent entities. The first requirement is, these devices need to be connected to the Internet to send data that they collect or may need the Internet for their functioning. A simple example is voice-based technology-enabled devices like smart speakers that could not work without getting connected to the Internet.
The second requirement is that many times these devices need to transfer data or communication among each other. One simple example is connecting your Alexa device to your house's lighting system and being able to control the room lighting using your voice.

From smartphones to industrial equipment, from smart-home appliances to any smart devices, now require different forms of connectivity. The physical world is becoming an information system linked by hardware and wireless networks. The inevitable demand for better connectivity has increased the expectations for even the most basic smart devices to have the capability to connect with other devices and exchange information seamlessly. And do not forget about legacy devices waiting in queue to join the mainstream IoT bandwagon.

As per the market analysts at McKinsey, 40% to 60% of the total value of IoT lies in our ability to achieve interoperability between different IoT systems.' However, with the increase in various types of IoT devices, compatibility is at risk. Choosing the relevant communications solution is one of the vital parts of constructing every IoT technology stack. There is a vast collection of technologies for IoT intra-communication. Some important broad lines for the right choice are interoperability independent of manufacturer/brand, seamless data exchange, and security.

A solution that could help create a secure and seamless connection for IoT devices is a new wave of technology advancement called 'Data over Sound'. From smartphones to Industrial IoT equipment demand advanced forms of connectivity.

It has paved the way for a revolutionary technology that sends data over an acoustic channel to enhance end-user experiences and add value to existing hardware. Any existing device that has a microphone can operate with no added infrastructure.

In simple terms, It enables the exchange of data between any devices with a pre-existing audio speaker or microphone through sound waves. The technology is forming an innovative way to achieve the highest efficiency while retaining essential features like security and cost-effectiveness. It makes sense, as more and more devices are coming embedded with microphones, "data over sound" gets adopted by IoT OEMs for innovative solutions like device provisioning, device reset,, and device authentication.

Data over sound can transform the world of IoT, eliminating the menace of complexity and security. It introduces a communication format that is closer to humans. These devices can talk to each other through sound, just like humans. One difference from humans is that the data over sound technology often works at a frequency beyond the human hearing range and hence is inaudible to humans but any device with a speaker and microphone can still use this technology. The leader in IoT communication over sound is Boston-based Trillbit. Trillbit says it's creating the internet of sound.  Sounds exciting, eh! 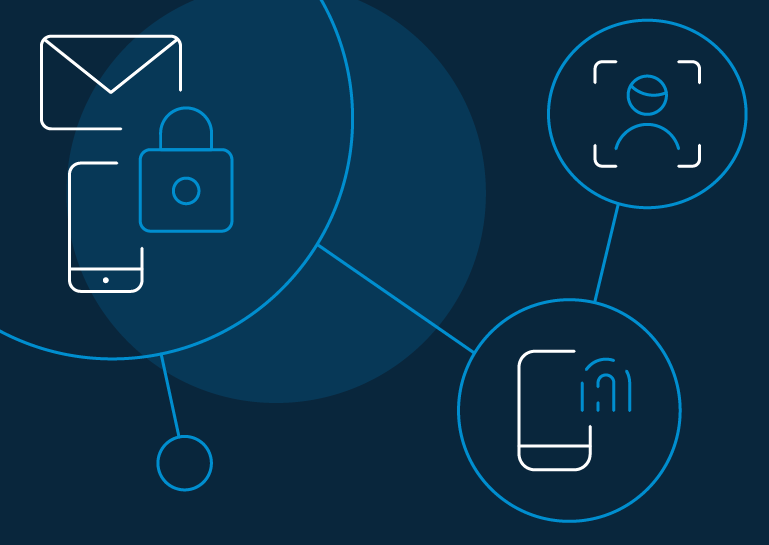